SOAD in the News

Home » About Us » Faculty & Staff » Directory

Professor
School of Architecture and Design 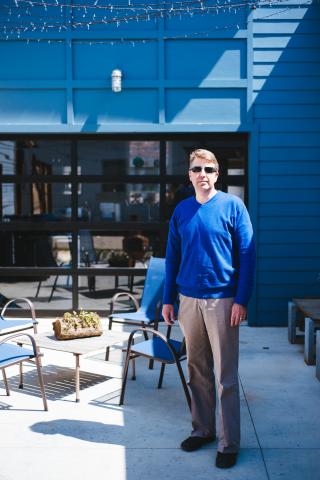 W. Geoff Gjertson, AIA, is an architect and Professor of Architecture. He is the co-director of the Building Institute, a “hands-on” design/build program which serves the community by building market-rate, sustainably-designed homes as well as other community projects in urban neighborhoods. Several houses so far have followed in the footsteps of the BeauSoleil Louisiana Solar Home, an award-winning 2009 Solar Decathlon house. Gjertson's book on the BeauSoleil Home, GENERATING HOPE, will be published at the end of 2014.

His private practice work such as the Golden Residence and previous work with Holly and Smith Architects such as the Columbia Theatre, Rolling Residence and the SLU Classroom Building have won several state and regional awards. 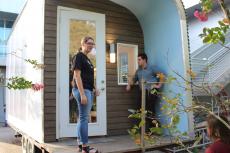